The De-Branding of America

This season we wanted to play with the idea of advertising in America. America the Brand. A brand built by brands. Brands that eventually effect the rest of the world in either a positive or negative way. We really don't give a fuck about what you think on our approach or who you think we are going after. Its not about that. We want people to look at the de-branding process as a conversation piece as to why something is cool or profitable or consumed. Basically, what 's all the hype? After 4 cease and decist orders from Lacoste, we started to think about branding more and more, and also what we should do about our French opposition. Should we fight and get hit with a federal court case and injunction, or cave in and just be quite. Instead we decided to create. We designed a line that breaks down the branding of a few well known brands in music, fashion, oil, street culture and corporate snakes. Again, not to run against them, but to ask the question why. Why are they consumed. Why do we trust them? Below is our "edited" lookbook we shot after a few legal snags and few conversations on advertising. A few photos were left out and a couple pieces were never created due to legal matters. Had to say that. Check our web store or send us an email to info@tlrandco.com. Thanks. TLR&Co. The De-Branding of America. Winter 2012. 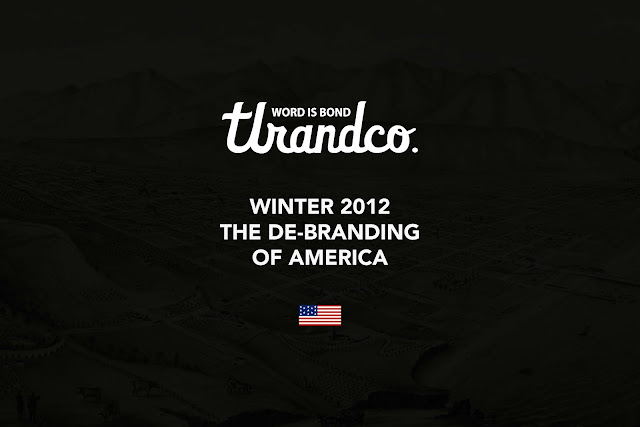 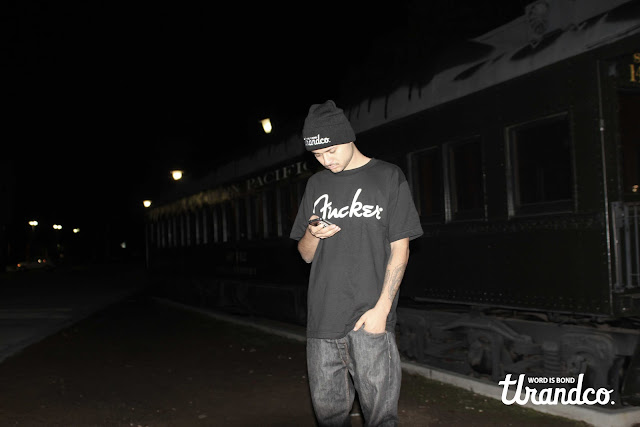 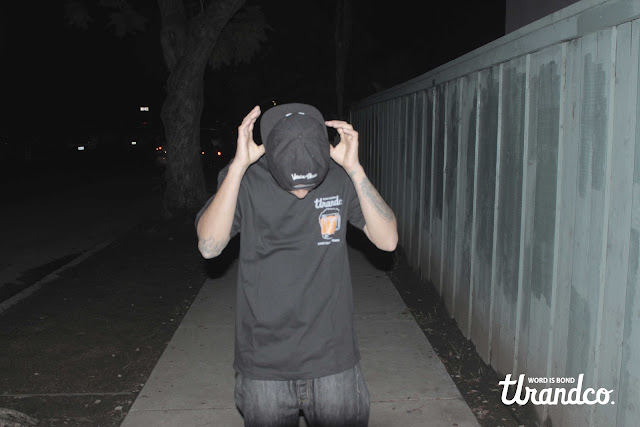 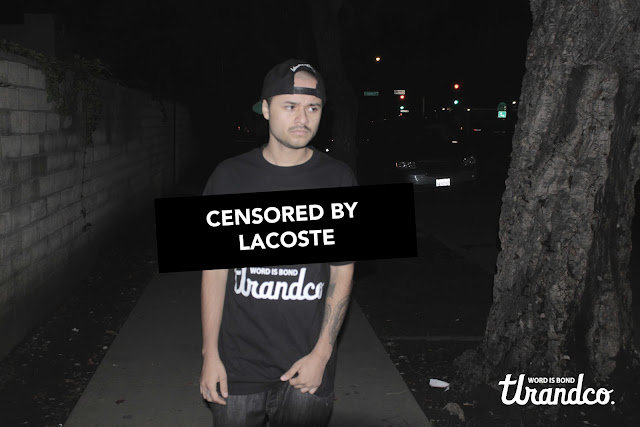 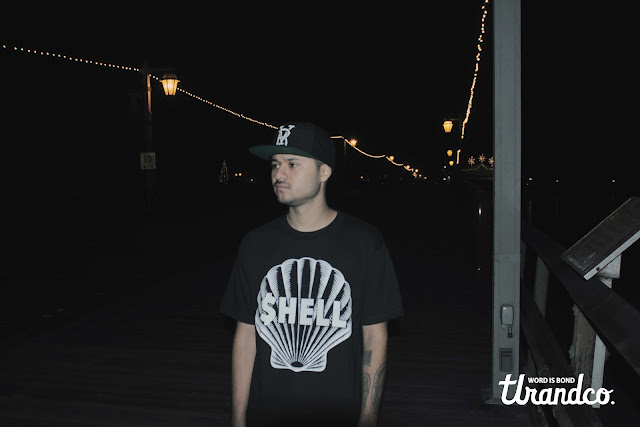 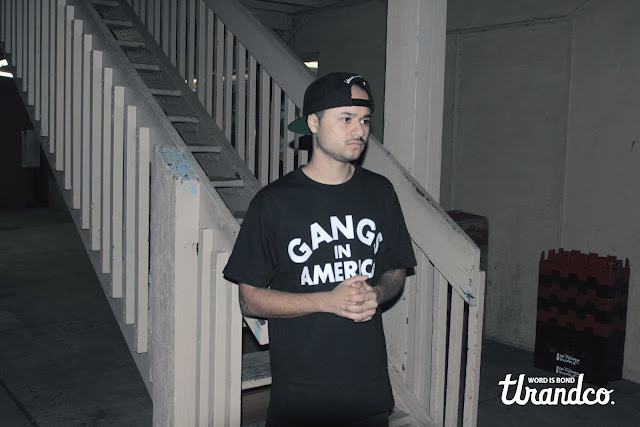